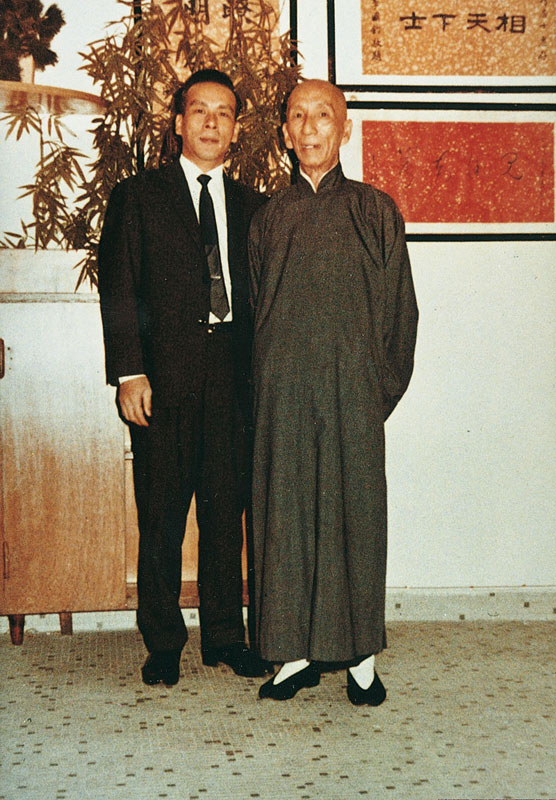 “Since the days that the Great Master Yip Man went to Hong Kong to teach his pupils, the Wing Chun has found strong credibility in the world of martial arts.”
(Master Lok Yiu)

This unique success is the result of the unselfish effort of the teachers and of the enthusiastic aficionados all around the world.

was born in 1918 in Hong Kong. In 1950 he met the Great Master Yip Man, shortly after the latter began teaching Wing Chun at the Restaurant Workers Association. The young Lok Yiu was one of the first Yip Man’s students and trained with him relentlessly. In those days, the Great Master Yip Man was offering lessons during the day and in the evenings too. Lok Yiu lived with him for 8 years. Master Lok Yiu was also the first to become the Great Master Yip Man´s assistant helping him during lessons. Lok Yiu started teaching private students in 1959 when he felt ready and was sure of his Sifu approval and support to open his Wing Chun school. He opened his first school on Kay Lung Street in 1961. In 1966, the school was moved to Mong Kok. Sifu Lok Yiu also had two other schools; one located at 50 Nga Tsin Wai Road and the other in Wan Chai, Hong Kong. 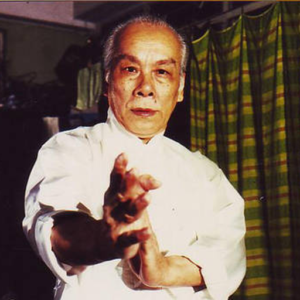 “Master Lok Yiu’s Wing Chun mastery was well known all around. However, he was particularly acclaimed for perfectly doing 2 Wing Chun’s forms: the Chum Kiu and the Luk Dim Bun Gwan. He was the perfect blend of power and finesse. Because of that, in some Wing Chun inner circles, he was affectionately known as the King of Chum Kiu. During his career, the ability of Master Lok You was so widely recognized that even the Hong Kong police asked him to teach his Wing Chun to the police force. In his 50-year teaching career, he had over a thousand students. Lok Yiu’s knowledge and teachings are survived by his twin sons Lok Keng Kwong and Lok Keng Sang. For 40 years Master Lok Yiu has been teaching the Wing Chun learned directly from Great Master Yip Man.